Posted by Samkeliso Ncube on September 3, 2019 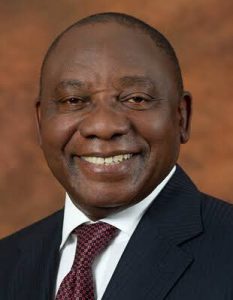 The president of South Africa, Cyril Ramaphosa has condemned xenophobic attacks declaring them as unacceptable. He said his government is working on ending the violence prevailing in various cities.

“I condemn the violence that has been spreading around a number of our provinces in the strongest terms. I’m convening the ministers in the security cluster today to make sure that we keep a close eye on these acts of wanton violence and find ways of stopping them.” Said Cyril Ramaphosa on his official tweeter account.

People from across Africa have condemned these attacks. The perpetrators of the violence have been reminded that other African countries contributed to the end of apartheid in South Africa, hence there is a need for people of the continent to respect and help each other.